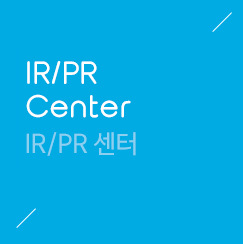 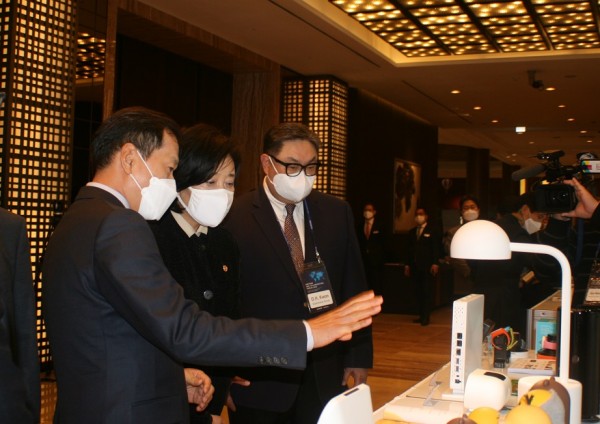 Infomark had attended the first AMCHAM SME Collaboration Forum which was hosted by the American Chamber of Commerce in Korea (AMCHAM Korea) on December 9, 2020, at the Millennium Hilton Seoul.

Officials from the U.S. and Korean governments and CEOs of foreign and local companies attended the event to explore ways to build partnerships between global companies and local small and medium-sized enterprises (SMEs) under the topic “Promoting New Partnerships for Growth in Global Markets.”